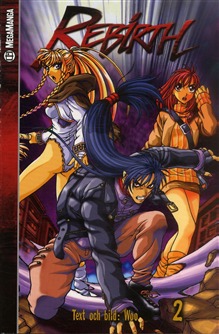 Favourite Hymns We Learned at School

Life Was Simpler Then: Growing Up in the Thirties and Forties

Wiley Blackwell Handbook of the Psychology of Training, Development, and Performance Improvement